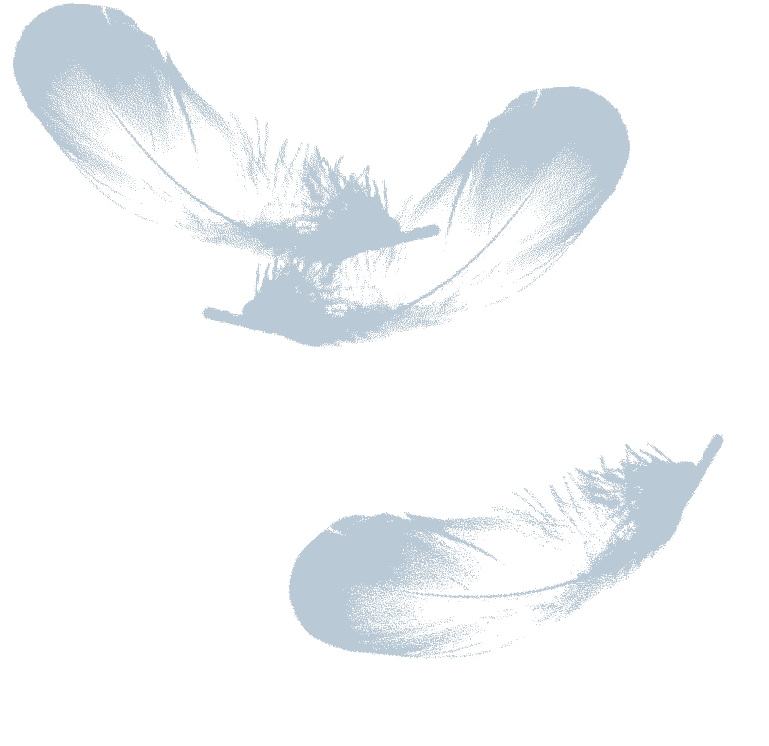 TAKE LUXURY HOME WITH YOU

The virtual doors of our boutique are now open!

Plumed Horse Boutique sets the stage for you to take some of our finer products home with you.  Whether you’re looking for our monthly Champagne selection, our Plumed Horse Reserve Caviar, or our delectable chocolates, Plumed Horse Boutique has you covered.  Place your order online, and pick it up later that day at the restaurant (or have it delivered within a 10 mile radius for an additional fee).

For the fifth year in a row, Plumed Horse has received Wine Spectator’s top honor, the Grand Award.  We are honored to be one of only 100 restaurants this year to receive this distinguished award.

OVER 30 YEARS OF CULINARY EXPERTISE

Peter Armellino began cooking professionally in New York when he was 17 years old. He opened the Park Avenue Cafe in 1992, followed by stints at New York City’s Gotham Bar & Grill and Gramercy Tavern.  In 1999, Armellino came to San Francisco, where his culinary skills soon landed him a position as Sous-Chef of Jardiniere, where he worked with Douglas Keane.

After his tenure at Jardiniere, Armellino was lured to rural Woodside and became the Chef de Cuisine at Village Pub. At the pub, Peter assisted rising star Chef Mark Sullivan, where he further refined his craft, and adopted a feeling of connection between food and farmer. In 2001 he joined longtime acquaintance and fellow New Yorker (via France) Laurent Manrique as Chef de Cuisine at Campton Place in San Francisco. Armellino continued this partnership when he moved to Aqua’s kitchen as Chef de Cuisine in 2003.

In 2005, Jardiniere Executive Chef Traci des Jardins chose Armellino from a pool of hundreds of former and current associates to be one of her two co-chefs as she faced Iron Chef Mario Batali in “Battle Shrimp” on the hit Food Network show “Iron Chef”, a battle des Jardins won.

Armellino has dedicated his time to charity work as well, working over the past several years to benefit such organizations as Share Our Strength, Meals on Wheels, Tibetan Aid Relief and Tsunami Aid Relief.

“Coming to the South Bay, which is wide-open territory, is an amazing opportunity for my team and me to blaze a fresh trail, comments Armellino, “Our aim is to redefine fine dining in Silicon Valley.”